Why aren't you using Virtual desktops?!

Hello friends! I wanted to bring to your attention some things you might just come to enjoy making good use of, if you are not already. This applies to Windows users, sorry Mac people!

Whether you have one monitor or a bunch, it ultimately ends up being a static space that fills up fast. We're used to it, but is it great? Could it be better? The answer is...

In this post I'm going to draw your attention to a default feature of Windows that it seems few people known about, and a free tool which gives you options to make your window shuffling/juggling life a bit more sane and customizable. Both of which are all the more powerful on wide format monitors and when combined with virtual desktops.

Since adopting and adapting to things mentioned below, I've had a much better time at the PC and can not imagine going back.

So to start off lets talk about what a Virtual Desktop is, and why you might consider editing your day to day workflows to incorporate them. A Virtual Desktop is basically just a blank slate version of what you're used to in windows as your desktop, but in this way it allows you to spread out or group things in their own organized spaces instead of scattered and piled all on one. The best analogy is a physical one; imagine you are sitting at a real physical desk and the surface is covered with documents you'll need to file your taxes when you finally stop procrastinating, your half eaten lunch, a book you were reading, your distracting phone, and somewhere in the midst of all of this the work you're trying to focus on. I think its fair to say that some amount of this is true for most of us just abstracted into the digital desktop space of our monitors (then further complicated by our actual physical desks). With that Analogy in place, imagine you had unlimited desks that you could switch into at the press of a button, and could dedicate the full space of that desk to whatever task or distraction you might want, rather than having them be all overlaying and begging for your attention.

It is known that clean and open spaces lead to clearer minds and therefore increased focus and creativity, and it is also known we live in an attention economy where everything is competing constantly for our interest - especially digitally in the limited dimensions of our varied screens. That only likely multiplies with home related things in WFH situations. We're not going to solve that today, but we can find ways to give ourselves help within that landscape. For that reason alone, utilizing virtual desktops can be a huge help in that it allows you to tailor your focus and shovel away distracting things into their own space and out of your productive ones (since outright removing them isn't realistic or desirable for most of us). Its a have your cake and eat it to scenario for software presentation, put another way. By this I mean it doesn't have to be binary on or off or covered up/buried, to be available and yet doesn't need to be in your face when you don't want it to be (or even probably shouldn't have it be).

Which of these quickly googled images below makes you feel like you'd be able to sit there and enjoy getting something done? 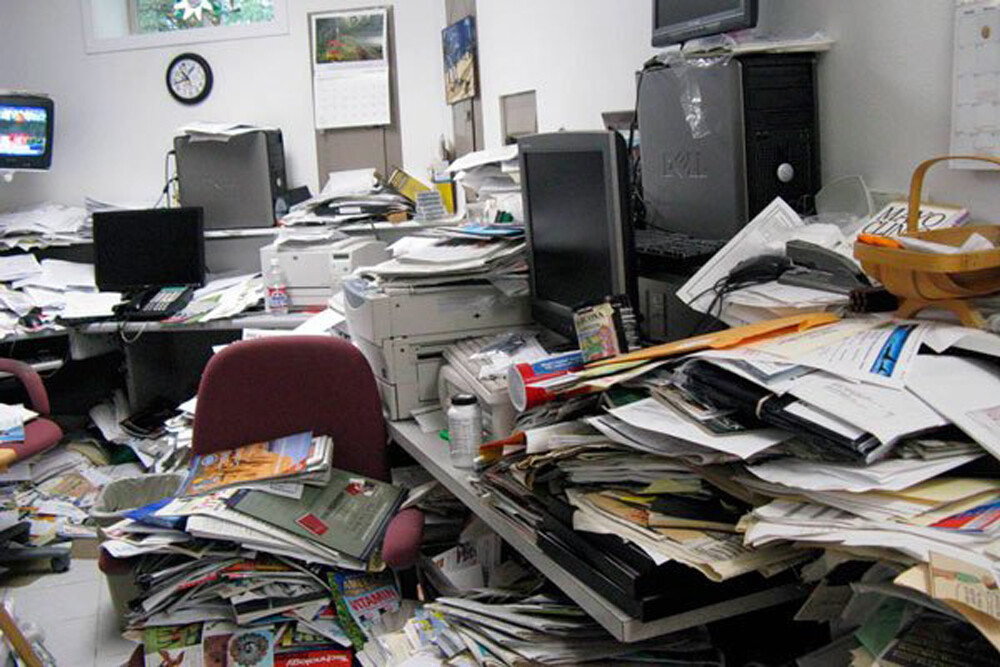 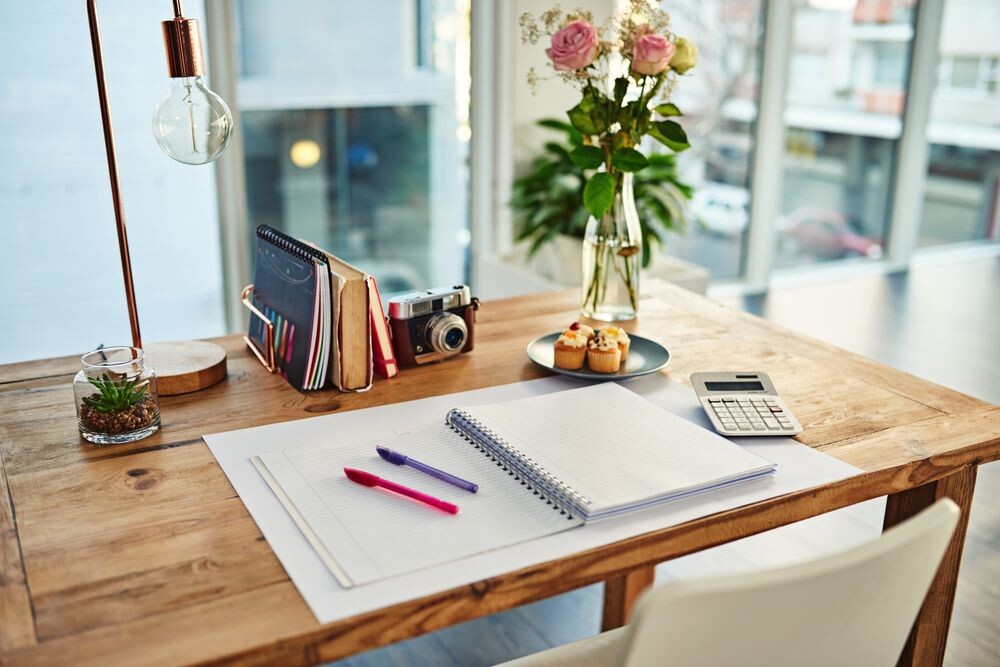 Yes, these are physical desks and not screens - but again the analogy is helpful because in our mix of open programs and 83 internet browser tabs and so on its easy to end up having something like the first image practically and mentally. What virtual desktops can allow is still having all of that stuff on your desk, but separating it out and presenting it to yourself across numerous desks, of which you see just one at a time, since you probably only need one or two of those related things at any given moment. I'll get off this sandbox here, but hope that helps illustrate one concept that can become powerful when you tailor it to your own use cases.

Beyond that general concept, re-gaining total screen real estate built around a specific type of task or program is quite powerful, even if you have a relative ton of screen real estate. Shoved all into one desktop space you'll want your internet browser up so you can easily get to it, and its frustrating when it or something else covers it up - which will continually happen in the juggling act. Same goes for fill-in-the-blank numerous things. Further, browser tabs take your brain out of what its doing to search and dig around - but having a few instances of a browser open across different desktops that are dedicated to what may be going on in that space reduces significantly mental hitches between things. Staying on the topic of browsers; the net is addictive. One of the perks and also one of the drawbacks of a desk based job is constant access to the web. So, how do we manage that effectively and use the good sides of that and hopefully minimize the distractive power it easily wields over us? I've personally found that having a separate desktop which I dedicate to email, text, and other related things - anything that would be a moment to moment distraction at the corner of my eye, has boosted my ability to focus greatly. I can be at it in one second, so its not inconvenient, but it's also "off the desk" unless I choose to look at it in that moment. 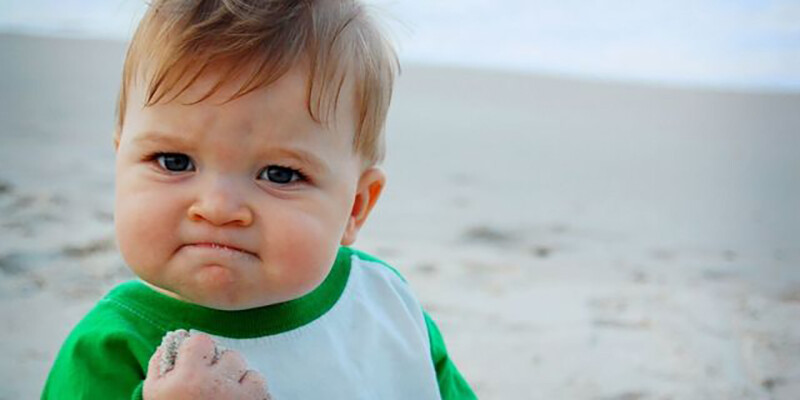 There appears to be no real cost to virtual desktops themselves from your computer's perspective, apart from whether you are running duplicates of programs across each of them (which is just the same as opening multiple instances normally). So to clarify, its still just windows and what apps are open, only its a way of organizing and grouping whatever you have open and is effective as each desktop doesn't have a sense of what is open in others meaning it presents as a blank slate, or an empty desk if you will. The uses are obviously as customizable as you prefer to work - I seem to be just fine with about 3 or 4 virtual desktops in my general use so far but would just add ones if I felt the need or desire to. The amount you can have is far larger than anyone would reasonably ever make use of.

You can easily find information by just searching "Virtual Desktops" but as a quick primer all you really need to know is that Win+Tab will open up the desktop view where you can see your various desktops, move windows between them if you wanted to shift something from one to another, name them, close them out, switch between them, etc. However, I just use Ctrl+Win+arrow keys to slide between desktops, and you can make a new one with Ctrl+Win+D. Notably in the Win+Tab view you get a version of this on each monitor you have so you can drag a window that's open in your current desktop to either the same monitor or different monitor on another desktop, should you find the need to do so. For me this only really happens if I start opening a program that takes a while to start but switch desktops while waiting and it appears in one I didn't intend, or if I had a YouTube video on for example in a desktop space I was working in and wanted to bring it over to one I was going to be spending my time in next.

Alright, so with that in mind lets talk about Fancy Zones. You might like Fancy Zones even if you don't make use of virtual desktops (but c'mon... you should), especially if you have a wide format or odd format monitor. Personally, I use a 49 inch wide monitor as my main with two more standard monitors above it. At least, that's the setup now until I swap those two out for another 49 inch above. :P

Fancy zones is one of the utilities that comes with the free official suite of tools called Power Toys. There are some other handy things in that suite, but I'll keep this focused on Fancy Zones. Think of windows default snapping behavior but better and giving you control over layouts that you can quickly snap a window to. Also, this doesn't overwrite windows' default snapping unless you want it to (I don't), so you can use both in any scenario. As of a recent update, this includes child windows of other software making it all the more powerful. So essentially, make profiles of different kinds of window snapping configurations you want and assign them per screen.  A few quick examples of why that might be nice:

This becomes even better when combined with virtual desktops, because each of those will retain its own settings individually (per desktop and per screen in each desktop). So that allows you to have as many spaces as you want that are tailored to the experience you want to have or the things you want to do in that specific desktop space, while retaining super easy access to all of the others. This does wonders to help you focus, while also greatly multiplying the amount of effective screen space you have.

You can have more things open and easily accessible without the digging and finding while simultaneously not having any of the currently not relevant stuff be a distraction in any way.

Hhhhoookay, so. Download Power Toys and play around with Fancy Zones (Tip - set the space around zones to 0... which I wish was default). Then start making some virtual desktops and play around with switching between them with Ctrl+Win+Arrow Keys. Just start with one extra to switch between and see what that does for you, and I'm sure you'll take it from there! 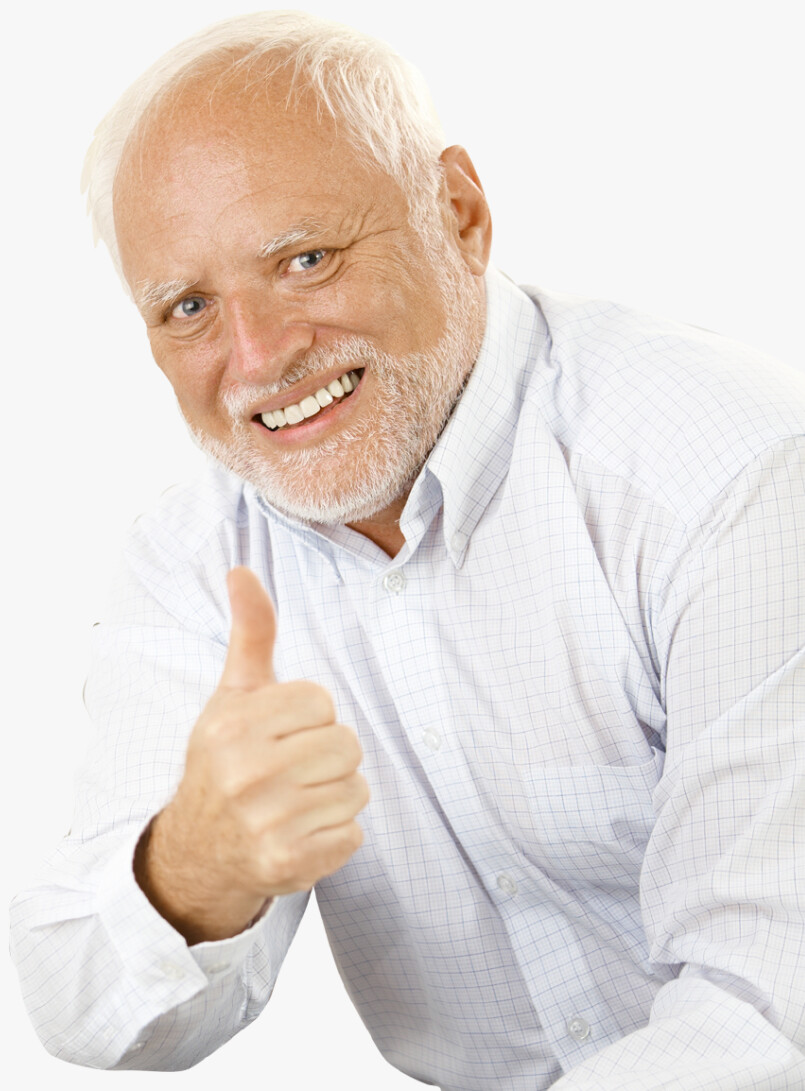